How Does Posting Bail Work?

1. Getting out of jail is one of your essential things to do.

However, posting bail doesn’t happen after you get arrested if you are ever caught. Instead, public prosecutors will determine the bail amount for you first, which would take around 2 to 3 working days before a judge approves of the bail amount and issues an order of release. Also, a judge has the right to choose whether your crime will be bailable or not, crimes that do not carry the possibility of a death penalty.

2. Posting bail doesn’t get you out of the crime you just committed. Instead, bail is a bond that guarantees you will show yourself during court proceedings. If not, your posted bail will be forfeited, and you will go to prison for being a bail jumper. The bail bond is like a promise that you will appear in court in exchange for your freedom. 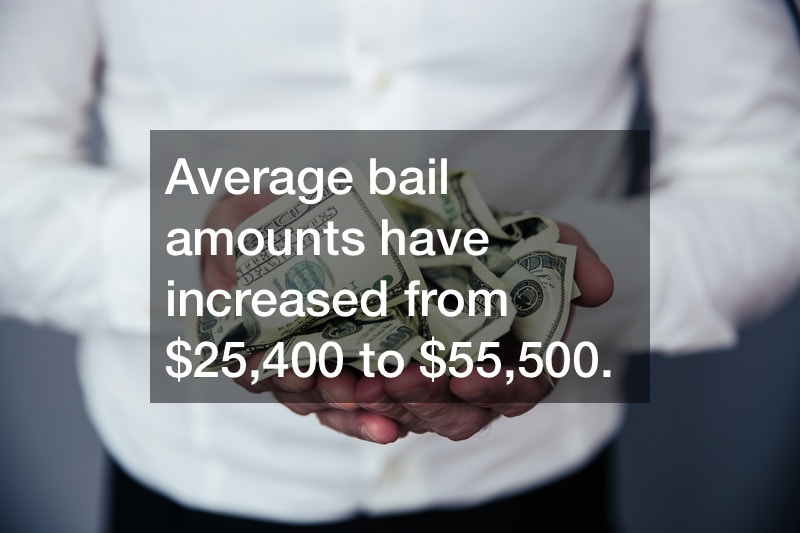