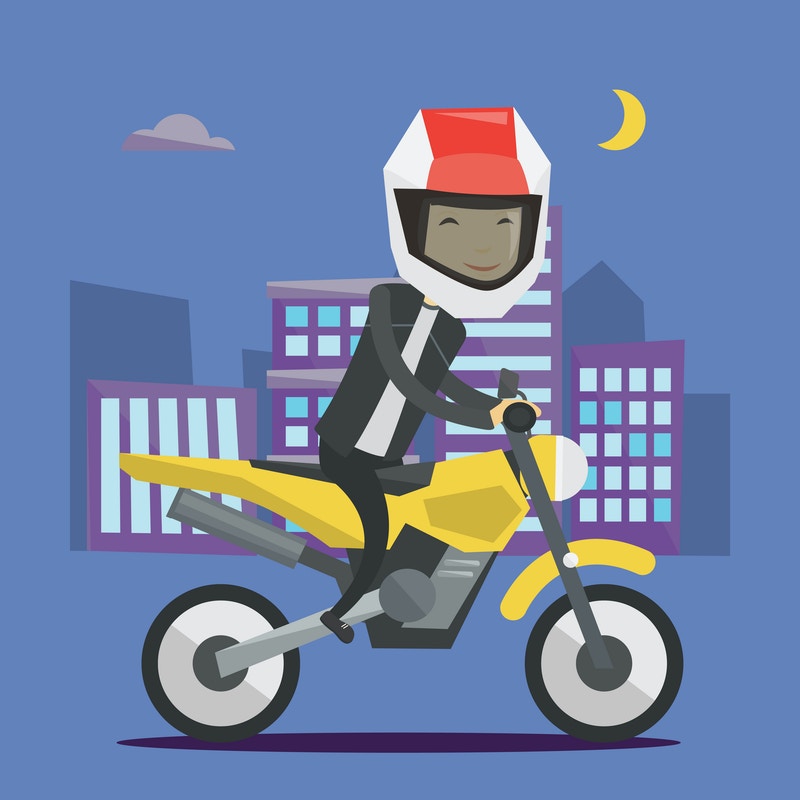 In 2013, there were approximately 8.4 million motorcycles on America’s highways, roads, and streets. During this year, 88,000 motorcyclists sustained injuries. This was less than in 2012, when 93,000 motorcyclists were injured.

During the average Independence Day weekend, for example, there tend to be 400 accident fatalities. While July 4 is considered to be “the deadliest day of the year,” July 3 is the second deadliest. Drivers with blood-alcohol limits over .08 cause an average of 41% of these accident fatalities.

Labor Day weekend typically has 389 fatal accidents. When compared to weekends that aren’t holiday-oriented, there is a 10% increase in traffic-based deaths. Drivers with blood-alcohol limits exceeding .08 cause an average of 38% of these fatal accidents.

The Importance of Seeking Counsel

Have you been in a motor vehicle accident? If so, you are probably searching for a car accident lawyer to provide you with advice and counsel. When you’ve been injured in a traffic accident, or someone has died as a result of this accident, your car accident lawyer will be able to inform you of your rights and responsibilities.

Whether you consult with a car accident lawyer, a personal injury attorney, or both, they will explain how your case will be handled, which includes whether or not it will go to court. In the United States, just 4% to 5% of personal injury cases actually go to trial. This is because 95% to 96% are usually settled out of court or pretrial.