What is No-Fault Divorce Law

Divorcing couples need to provide evidence that their relationship is not working. This can be adultery, separation, desertion, or unreasonable behavior. The entire process of digging up these issues can lead to heated disputes, with both sides blaming each other.

No-fault divorce means that you don’t need to find evidence to blame another for the end of the marriage. If both parties are amenable, then the divorce will occur. This hopes to avoid the problems associated with the evidence-based approach to divorce. 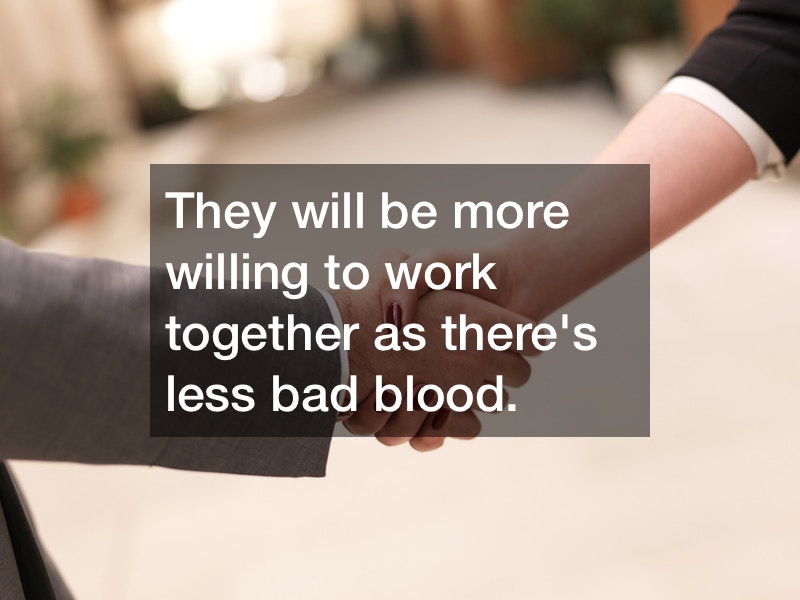 The potential benefits are that the couples can work together more amicably during mediation, which can be hugely impactful if there are children involved. They will be more willing to work together as there’s less bad blood.

No-fault divorces also make the process quicker. Some people believe that no-fault divorces are too easy. They think it can ruin the sanctity of marriage and people will look for quick divorces, rather than working through problems. Also, the arguing and revelation of problem areas during typical divorce proceedings may be healthier.

Where do you fall on the fence of no-fault divorce? To learn more, click on the link to the video above.