Drinking and Driving When to Contact an Attorney for Legal Representation 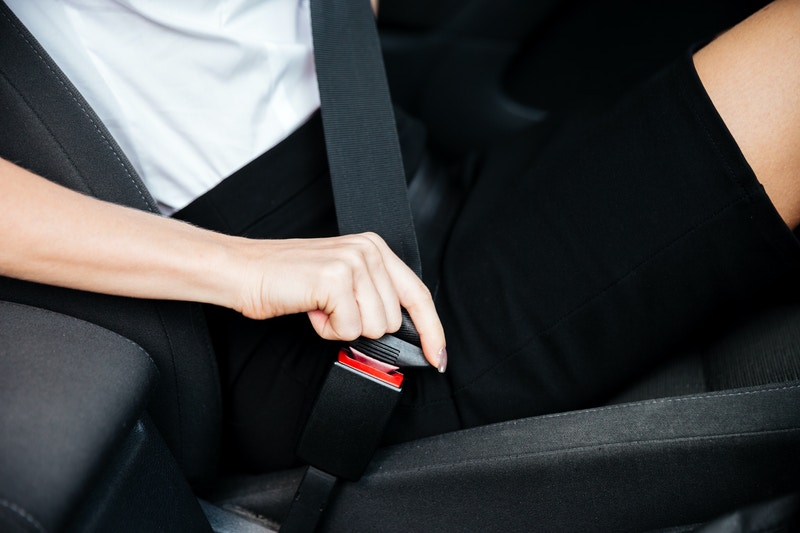 Everyone enjoys kicking back and having a good time. Unfortunately, common sense is often nowhere to be found when alcohol is in the mix as every night hundreds of thousands of individuals across the country drive while under the influence of alcohol. In many cases, nothing happens to some of these individuals — they arrive at home and consider themselves either skilled, clever, or lucky. A number of these drivers will be found and arrested by police if they are lucky or involved in a traffic accident that could potentially claim their life or the life of an innocent tragically. Since DUI laws in different states vary, it pays to familiarize oneself with and abide by state legislature — drinking and driving is never, ever worth the risk.

In 2013 there were 10,076 individuals who were killed in alcohol-related traffic accidents; the danger posed by such irresponsible individuals is the very reason why law enforcement officers have no tolerance for drunk driving. Many people need to realize that police officers need to have probable cause to pull an individual over — whether this means an individual was swerving, ran a red light, or witnesses confirmed that an individual was too drunk to drive. Whether the classification is an OVI, DWI, OMVI, or DUI laws in different states generally carry the same weight as all of these refer to operating a vehicle while under the influence of drugs or alcohol. When getting pulled over by an officer for a DUI, some states have an implied consent law meaning that those who refuse to submit to a chemical test to confirm the presence of alcohol will be subject to a fine and automatic license suspension.

Those convicted of a DUI can have their license suspended from anywhere from six months to three years depending on the state and number of points on one’s license; a first DUI offense can result in up to six points on one’s license. The fee for a first DUI offense in some states can require a license reinstatement fee of $450 or more; since DUI laws in different states vary, this fee can vary. In some states a DUI conviction results in jail time ranging from three days up to six months in some cases. A DUI conviction leaves an individual with a permanent criminal record that could affect one’s employment opportunities, ability to receive loans, and a number of other future opportunities that could potentially forever alter one’s life.

It can be difficult, but not impossible to fight a DUI charge so long as one quickly contacts professional criminal defense firms to ensure that they receive proper representation in court. Keep in mind that even the best DUI attorney costs significantly less than the cost of a DUI conviction, especially in the long run. In most states DUI laws indeed can be challenged even if the accused submitted to a blood alcohol content test; this is due to the fact that breathalyzer tests, blood tests, and urine tests all must be administered properly by officers or else they could potentially be dismissed in court. With an attorney, one can have videos analyzed, witnesses contacted, and police testing challenged in order to help one’s case to receive a reduced or in some cases no sentencing. Contact an experienced criminal defense firm to get the representation you need if facing a potentially devastating DUI conviction.